This morning I finally drew a line under the first draft edit of The Frozen King. At just a smidge under 65,000 words the MS is now a little longer than it was, and closer to where I thought it was going to be when I started. I still don’t want to tell you too much about it, except that it’s a murder mystery.

Editing went fairly smoothly. Several chapters in the middle were badly broken (well, malformed from the start if I’m honest) but the fixes weren’t hard. There was a lot of connecting the dots: making sure all the clues and misdirections work as they’re supposed to and most of all ensuring the final solution is fair and theoretically guessable … but not too guessable. Whodunnits demand a tricky balance of conjury and clarity, and the only way I’ll know if I’ve got that balance right is when someone actually reads the damn thing and tells me if all the plot machinery. Which is what happens next.

One final note: as I’ve mentioned before, this is the first novel I’ve written using Scrivener. I’m pleased to report the software is unobstrusive and intuitive, and does a great job of simply letting you get on with the task at hand. Highly recommended for all writers, both fiction and non-fiction, in any genre or capacity. 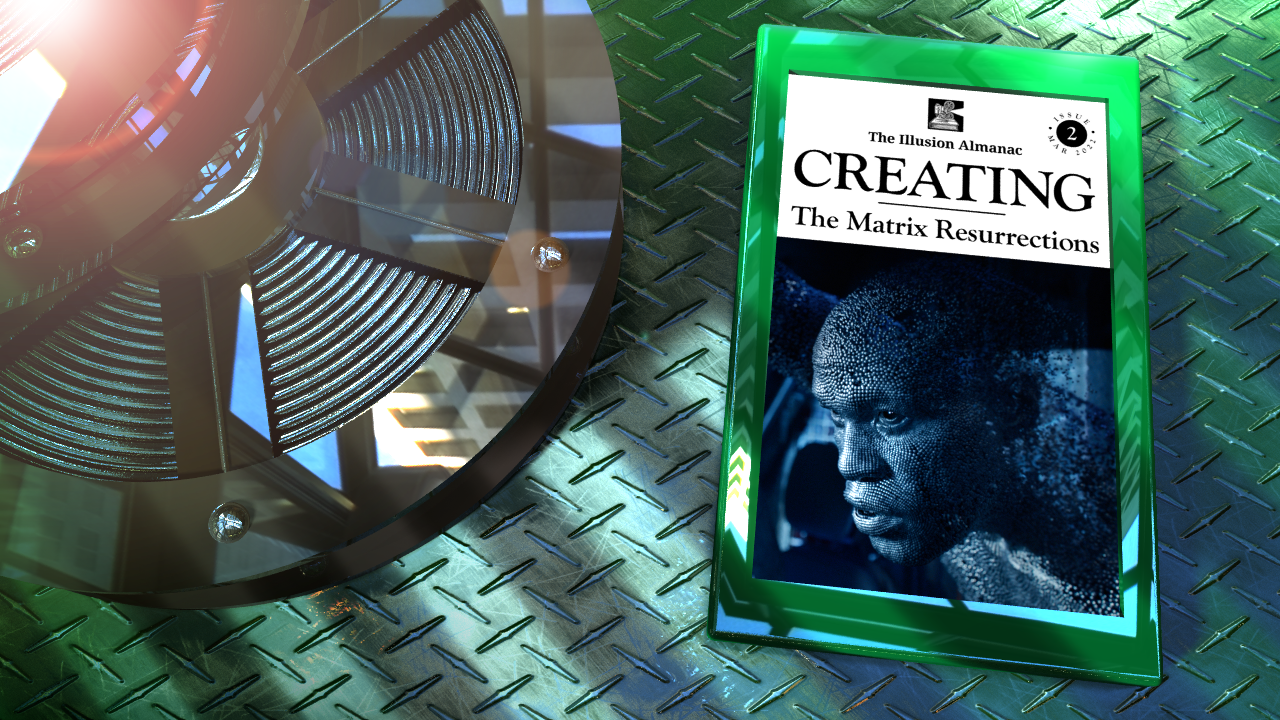