In a previous blog post, I likened certain aspects of creative writing to a train journey. It’s a fun metaphor – one I’m fully prepared to flog to death by reporting that, while riding my own rickety railroad of writing, I’ve just had to miss out on two attractive station stops. The first was an offer to reprint one of my short stories in a forthcoming anthology. The second was an opportunity to ghost-write a children’s book. I had to pass on the former because the rights for the story are tied up. As for the second, the deadline just didn’t fit my current workload.

The deadline issue is a tricky one, since currently my entire workload is speculative. A lot of my decisions are therefore based on gut instinct. Top of the to-do list is a rewrite of a novel called The Frozen King, for which I’ve had some encouraging editorial feedback, although no actual guarantee of publication.

I’m excited about the rewrite. I’m also terrified, which is why I’ve been putting it off. When you’re reshaping a manuscript, it’s all too easy to break it beyond repair. But fear is the mind-killer (as those seasoned rail travellers the Bene Gesserit say), so I’ve no choice but to shovel coal on the fire and open that regulator right up. That also means shunting my other work-in-progress – Black Dog – into a quiet siding for the time being. Shame – it was just getting up a good head of steam.

The moral of the story is, when you buy your ticket for the writing railroad, don’t tie yourself down to any specific destination. Writing, like life, is entirely unpredictable. Instead, buy a ticket that goes from HERE to THERE. If you get diverted to EVERYWHERE at the first junction on the line, don’t be surprised. That’s just the way the wagons roll. 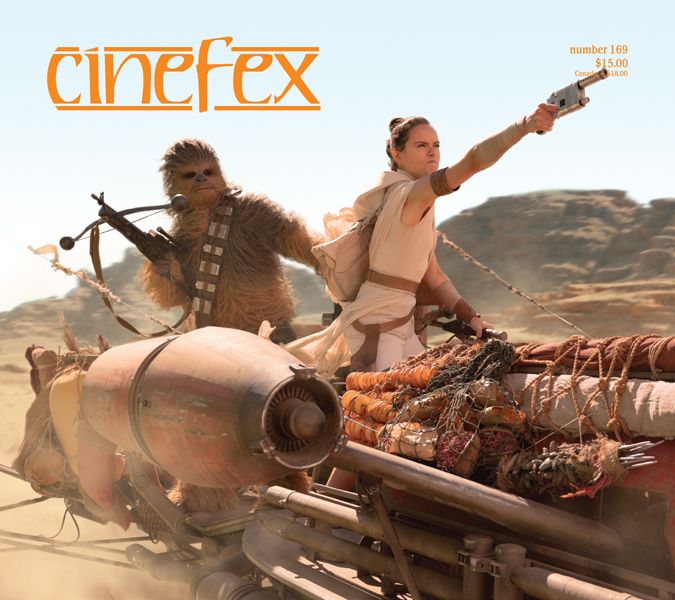