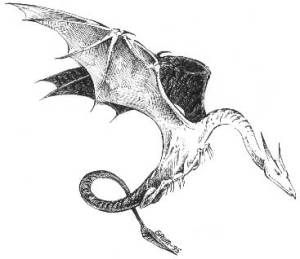 “Why don’t you write something normal for a change?” That’s what my wife often says to me after she’s read my latest piece of fiction. It doesn’t mean she doesn’t like what I’ve written – well, not always … It’s just another reminder that one man’s meat is another woman’s poison.

So why bother to write fantasy at all? There are lots of reasons, but here are just ten …

Does fantasy have you in its spell? Or are you mainstream to the marrow? Alternatively, are you one of those who believes that all notions of genre belong in the trash barrel?

In short, what does magic mean to you?