>I finally watched Moon on DVD last night. Very glad I did. Director Duncan Jones has been true to his old-school influences (Silent Running, Solaris, 2001, Alien et al) yet created something genuinely fresh and thought-provoking. At the heart of the movie is Sam Rockwell’s stunning performance as Sam Bell, sole operator of a lunar mining base. He’s ably supported by Kevin Spacey, channeling HAL9000 in his role as the voice of the base computer Gertie.

As well as great performances and smart direction, Moon boasts slick modelwork (the effects are old-school too, but seriously cool) augmented by invisible CGI, all created with a single purpose: to serve the story. As for the story – it’s smart and tight and a genuine SF tale of intelligent ideas and neat twists. I’m not going to say any more than that. I knew very little about the movie before I saw it and, if you’re in the same boat, I suggest you watch it fresh too. Don’t go Googling those spoiler-laden reviews, tempting though it may be! 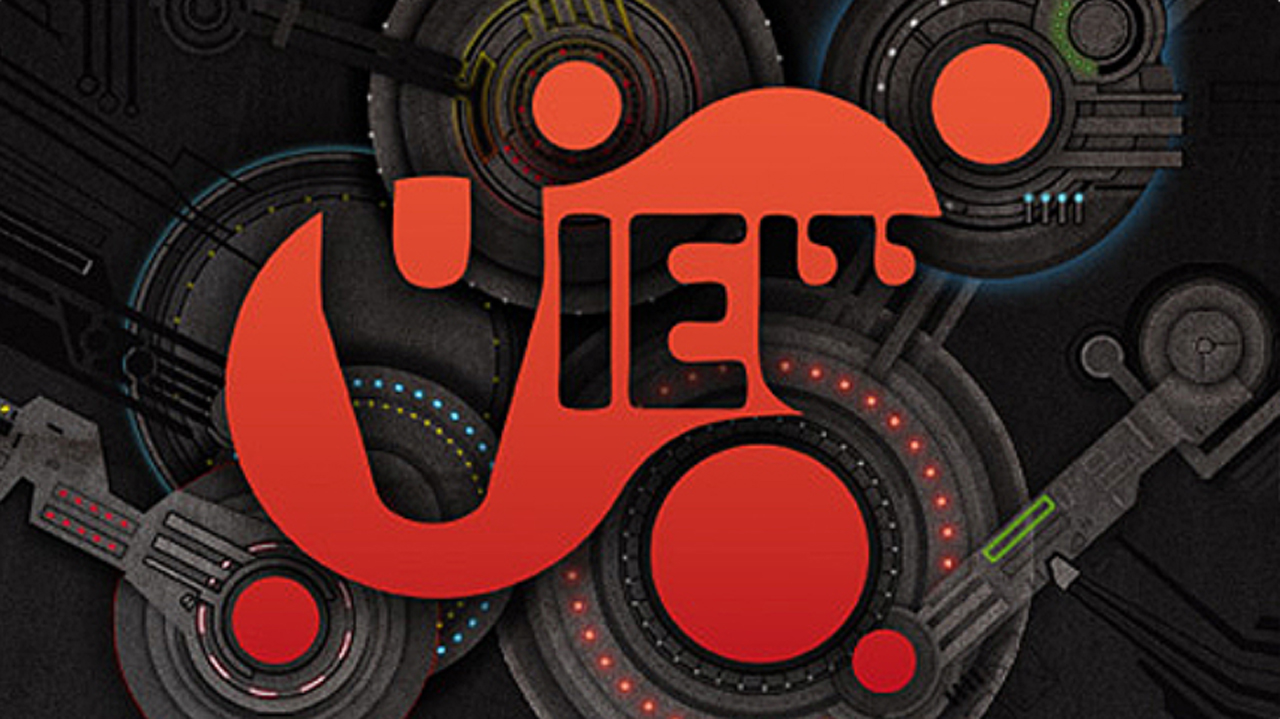