There are many reasons not to write. Some of them are seductive, like femmes fatales in an old Bogart movie. Some of them are dangerous, like trolls in steel armour wielding nail-studded clubs. Some of them are both (and if the image of a troll wearing one of Lauren Bacall’s old dresses doesn’t make you feel a little queasy, go and take a cold shower).

I list these reasons here in the same way I might list the Ten Most Wanted. There’s a reward out for their capture. If you round one up, let me know. We’ll have us a lynchin’.

The reason I’ve decided to publish this list is not to inspire you (though if it does even a tiny bit, I’ll be delighted) but to mark the day on which I finally started working on my current novel again. You see, since Christmas I have personally been using some or all the above excuses on a more or less daily basis, and my writing has suffered dismally.

All that changed this morning, when I reinstated the write-before-I-go-to-the-day-job routine I normally reserve for the summer months and added around 800 words to the manuscript that’s been sitting idle for weeks.

Makes me wonder what all the fuss was about. 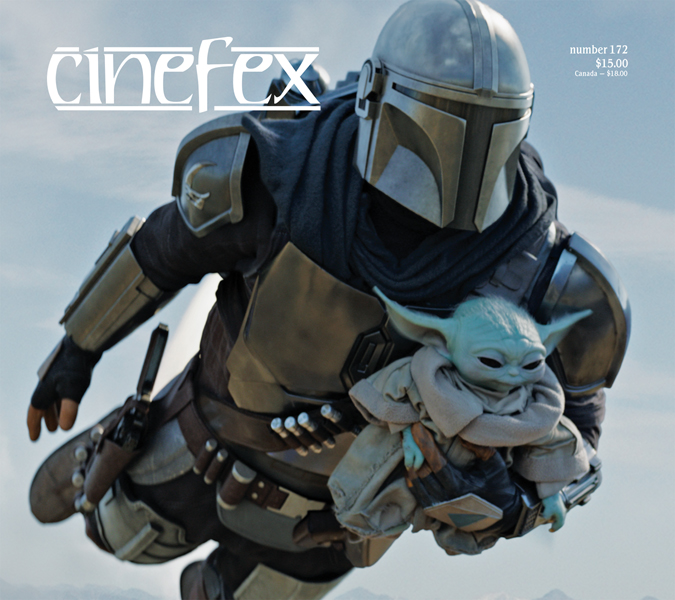